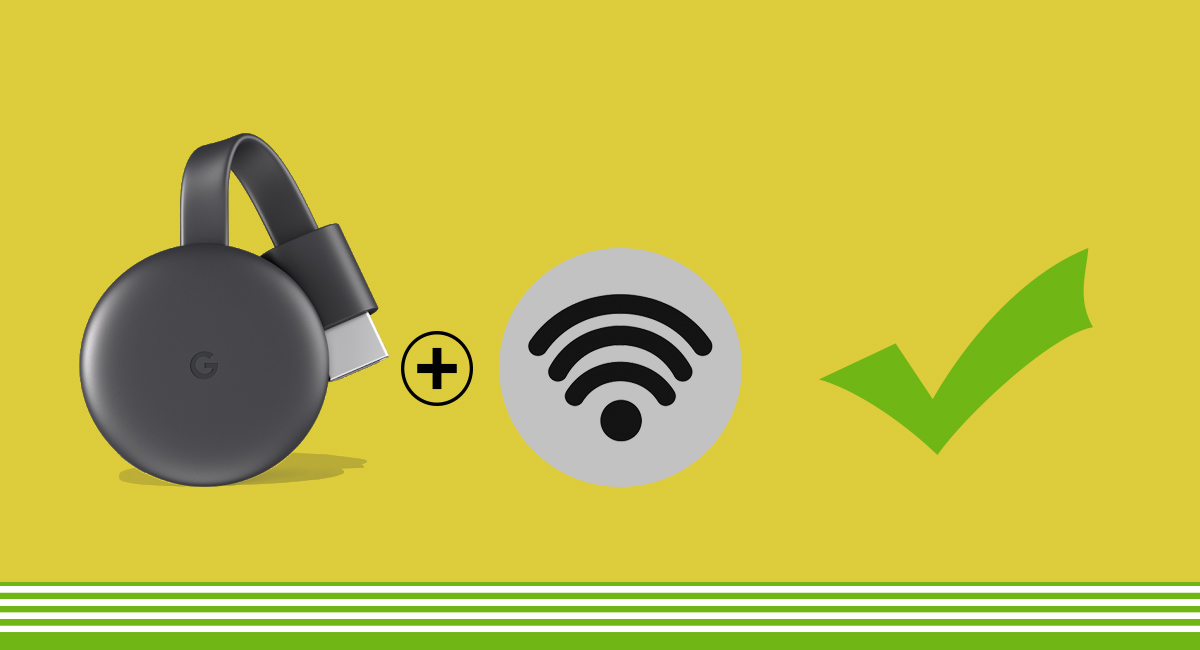 Read More: Guide to Cast DVD to Chromecast – Stream from Laptop to TV

Every streaming device allows users to stream anything on any compatible device. Now, YouTube, NetFlix, Hulu, and other video streaming services are just a tap away from any TV. It has become a must-have accessory if you are a fan of watching TV.

There can be multiple causes behind the WiFi connectivity issue on Chromecast. We have compiled a whole list to fix network problems on your Google casting device.

There are two ways to reboot Chromecast, either by plugging out the device physically or by rebooting from Google Home App.

Most of the time, the router is set to automatically accept the Chromecast and other smart device connections. However, on some occasions, we have to manually enable some protocols and settings to enable Chromecast. To run the Chromecast without any issues on your WiFi network follow the steps below:

If none of the above steps solved the WiFi issue on Chromecast, then make sure to Factory Reset the device. You can follow the steps below to reset Chromecast successfully: 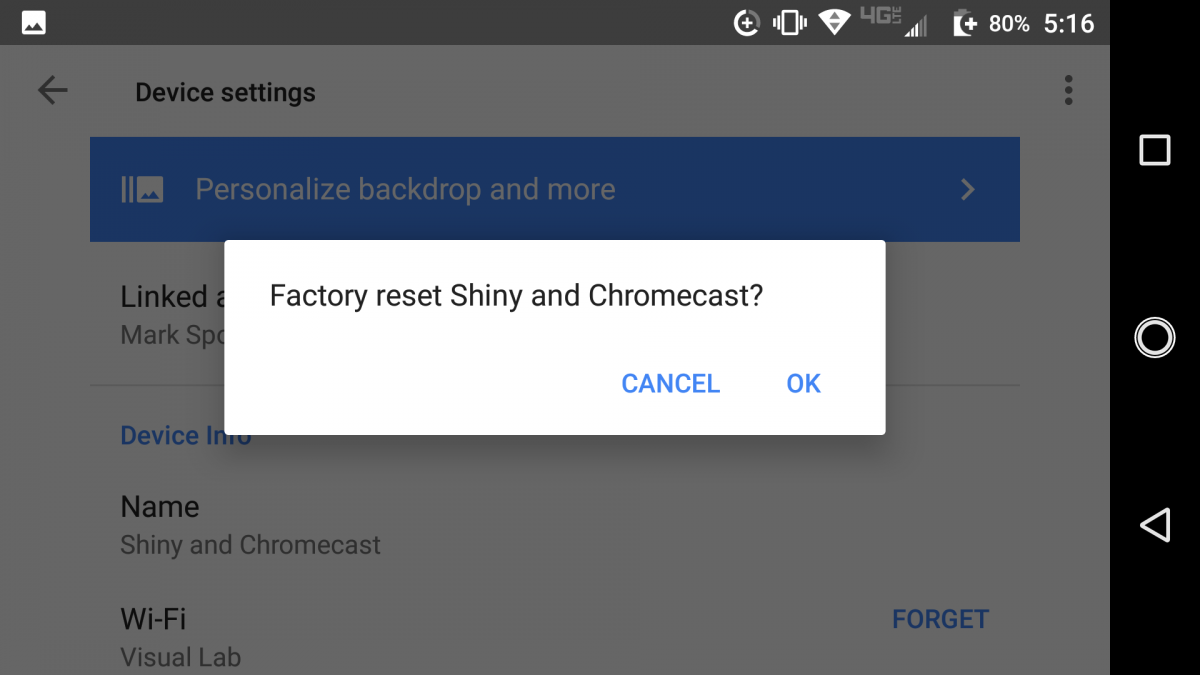 This way you can easily reset the Google Chromecast from Home App on your smartphone.

However, it is not usual that Chromecast gets some hardware failure, but being an electronics device it can happen. So if all the above things are not working then make sure you head over to the nearest service center.

Google Chromecast is the favorite streaming device among smart TV users. We hope by following the above guide you have fixed WiFi issues on Google Chromecast. If there’s any query or issue then do let us know via the comments below.

Related: Guide to Cast DVD to Chromecast &#8211; Stream from Laptop to TV