These 30 new streaming services have been integrated directly into Google TV. This means the content from these streaming platforms will also be available along with all previous ones at a single place. Users will be able to access the content from these streaming platforms, directly from the home screen of Google TV. This saves them from the hassle of opening these apps one by one to choose what they want to watch over the weekend.

Sadly Netflix support has been removed from Google TV. Users will not be able to access Netflix app from Google TV going forward. Currently, there is no information regarding why was the support for Netflix removed.

We expect Google to add support for more streaming services in future. Do let us know what do you think about this change from Google below. 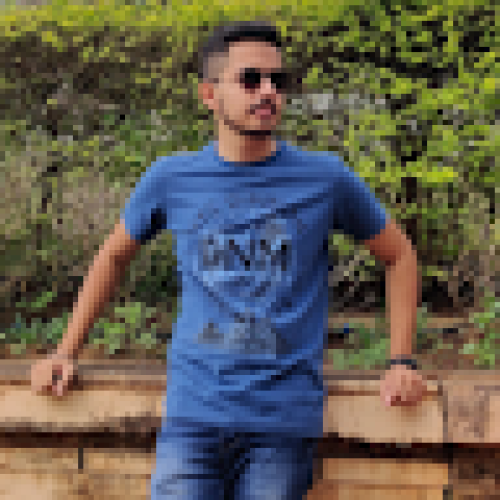