Vizio TV is a popular television manufacturer, and the company also manufacture soundbars, speakers, and SmartCast Tablet. The main reason behind the success of Vizio TV is it’s aggressively priced HDTVs in the market. The users of Vizio TV who want to cast their content from PC, Laptop, Phones and getting any problem, then this is the right page for you. In this article, we will guide you on how to cast to Vizio TV. 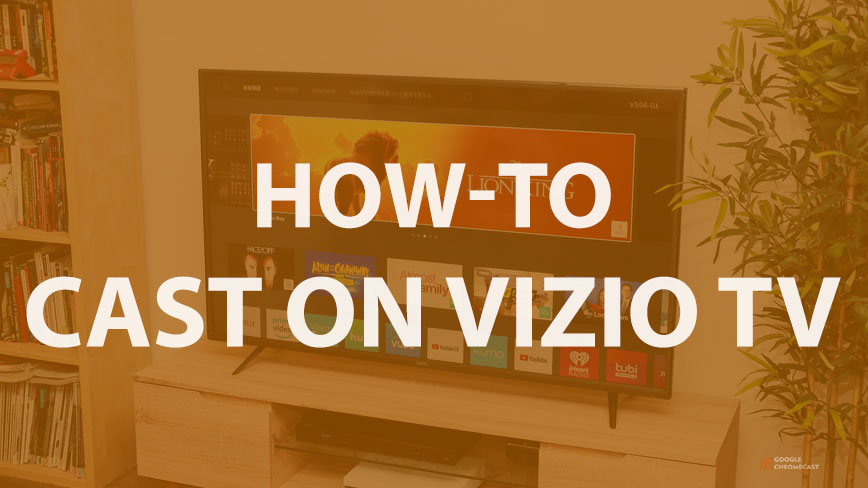 Vizio P-series TV or any other Vizio smart TV after 2016 are having Google Cast built-in. So you don’t have to buy Google Chromecast or any other streaming device to cast/mirror your content or your device display on the TV. If you’re getting any problem while casting your content on the Vizio TV follow the methods listed below step by step. However, if you’re using iPhone or iPad or Mac and don’t want to install the Vizio SmartCast Mobile App. 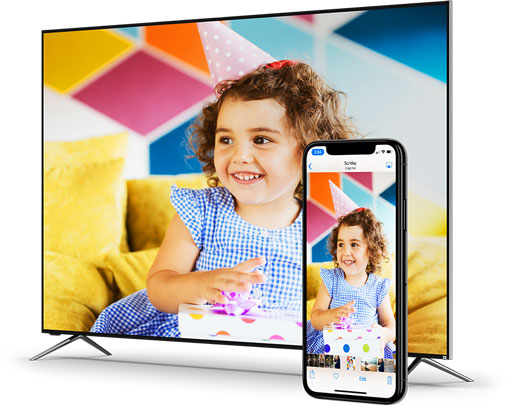 If your Vizio TV is compatible with Apple AirPlay 2 & HomeKit, then you can follow the steps below to cast your content on the TV.

However, if you have an old Vizio TV, you can still cast the content from your phones, tablets, and Laptops by following the steps below.

How to cast to Vizio TV using Chromecast in HDMI port 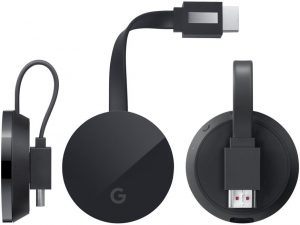 Related: How to cast on LG TVs with and without using Chromecast [all methods]

Using Google Chromecast, you can also cast your content form the Laptops and desktops also. You just need to download and install Google Chrome on your system. After that, enter into the three-dot menu on the right side and select the cast option. If you need the detailed guide on how to cast from Laptop and Desktop to TV, then you can go through our guide on how to cast a computer screen on the TV.

We hope you’re successful in casting your content to your Vizio TV. If you get any problem following the methods listed above, then do tell us via the comment section below, we will try to provide you a solution.

Sukhraj Singh
I Live in Chandigarh, India. Having a Great interest in gadgets and writes on my blog about updates on gadgets. Now I'm working with GoAndroid and The Gadget Square. I also love to listening Music.
Previous articleHow to cast Opera browser to TV using Google Chromecast
Next articleRe:Zero Season 2 Delayed to Summer due to COVID 19
RELATED ARTICLES
How to